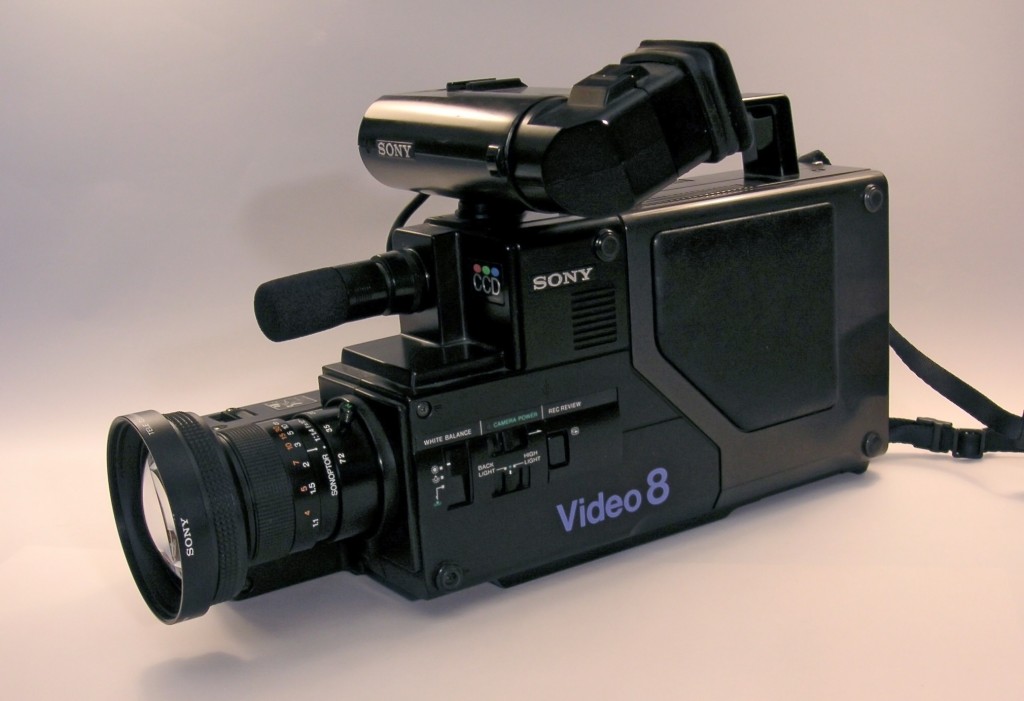 You do not feel like just WATCHING TV, but you would like to CREATE IT? Are you interested in media design, culture and journalism? Would you like to work as TV-journalist? The project “Bürger macht Fernsehen” of the Offener Kanal Magdeburg offers you the opportunity to gain experience in a television channel and to make your own movie projects. —APPLY NOW— (The application form can be found in DOWNLOADS)

The Offener Kanal Magdeburg is a part of the nationwide union called “Offene Kanäle e.V.” and is available for 350.000 households in Saxony-Anhalt. On one hand it produces its own projects (especially about local events) but it also provides its equipment for the citizens and helps them with producing their own movies. The program of this TV channel is as varied as the people who work there: serious and informative up to crazy and entertaining.

We are looking for:

You are both creative and communicative. Moreover, you have a talent in journalism and media design. Furthermore, you are open and team player because an outstanding shooting can only be created only by a good team.

APPLY NOW— (The application form can be found in DOWNLOADS ) send it to jugend@agsa.de by September 15th

Remember to write in the email that your sending institution is “Asociación Building Bridges ES-2010-120 !