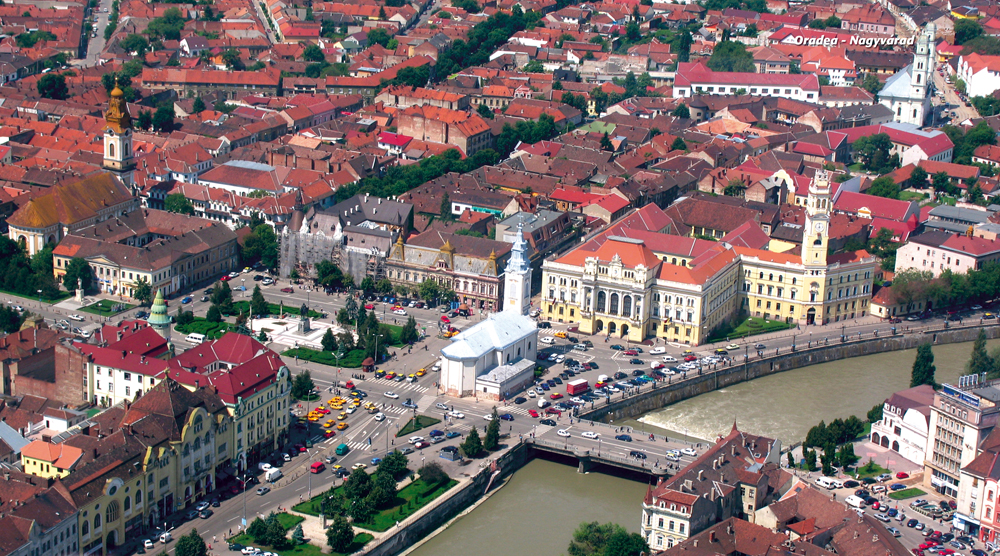 «DISCOVERING THE RURAL TRADITIONS THROUGH STORYTELLING»

The specific objectives of the project are:

– Participation of four volunteers to an EVS stage, which will prioritize the non-formal education.

– Strengthening of the partnership cooperation between youth organizations interested in promoting non-formal education among young people with fewer opportunities.

– Increasing solidarity among the young participants in the project.

The project proposes an innovative voluntary stage for a total of 4 young people with fewer opportunities, young people aged 18 to 30 years, coming from disadvantage economic communities from Italy, Spain, Portugal and Turkey.

The main activities which will be implemented within the project will be:

– Initiating a media campaign to increase the number of blood donors. – Organize workshops in rural schools to promote folk traditions.

– Organizing seminars, debates, meetings with stakeholders, where besides promoting folk traditions as a form of learning, it will be promoted Erasmus +.

The project will be implemented using the methodology «learning by doing», with a great emphasis on non-formal education methods.

The results and achievements of the project will be:

– innovative voluntary stage which promotes the non-formal education among the young people with fewer opportunities.

– the brochure about folk traditions from Valcea and the communities of volunteers. The brochure will include description of the methods of non-formal education put into practice by volunteers during the EVS stage.

– media campaign on awareness the local, regional and national community to donate blood. – the website of the project.

Role and tasks of volunteers:

The activities of the EVS stage will be divided in 3 subcategories: a) outdoor activities in Bujoreni Village Museum.
b) activities in 6 schools from rural environment.
c) media campings.

Within them, will be done the following activities:

– organization of the activities “The village of grandparents”, in Bujoreni Village Museum, where the volunteers will tell stories to the pupils visiting the museum, using the non formal education methods, storytelling. Also within these activities, will be organized workshops for discover the traditions: making traditional handcrafts in wood, using the traditional music instruments, pottery, making bread in the traditional oven, trips with the cartridge etc. The volunteers will organize representations of forum theatre and shadow theatre, exhibition of photography with the help of “photo – voice” method, films projections, with the help of “film – voice” method.

– workshops of personal development, organized in schools from rural area. Thus, will be organized workshops in schools from Daesti, Bujoreni, Valea Cheii, Pausesti Maglasi, Vladesti. Within these workshops, the volunteers will use non formal education methods as: development of the life abilities, relational communication, game storming, graphic facilitation, appreciative inquiry.

The volunteers will work 6 hours / day from Monday to Friday. Their schedule will be organized as follow:

The volunteers will be accommodated in two apartments rented by ATFPDR in Rm. Valcea city. The houses is equipped with central heating, water, TV cable and internet. The kitchen is fully equipped. The houses have 3 bedrooms, two bathrooms and living room. To feed, the volunteers will receive a fixed amount at the beginning of each month, amount which will allow them to buy aliments and cook themselves. Also at the beginning of the month, all volunteers will receive a fixed allowance (pocket money). The local transport will be provided free of charge for the entire EVS period by ATFPDR.

Validation of the EVS stage:

Volunteers involved in this project will be awarded with a Youthpass certificate at the end of this EVS internship, which will describe and validate the experience of non-formal and informal learning acquired by each volunteer during their EVS internship period. The Youthpass certificate will be considered a process of awareness, reflection and documentation of learning during the different stages of the project.

The Olt River crosses the town of RâmnicuVâlcea as well as the E81 road of European interest and one of the main national railway routes.

The climate of RâmnicuVâlcea is temperate-continental with average temperatures of 10 to 11°C. The multi-annual average of rainfall is around 700 to 800 l/mp, and there are about 90 to 100 days of hard frost annually.

All documents written in english you can send to: asociacionbb@gmail.com with subject “EVS Romania Storytelling”